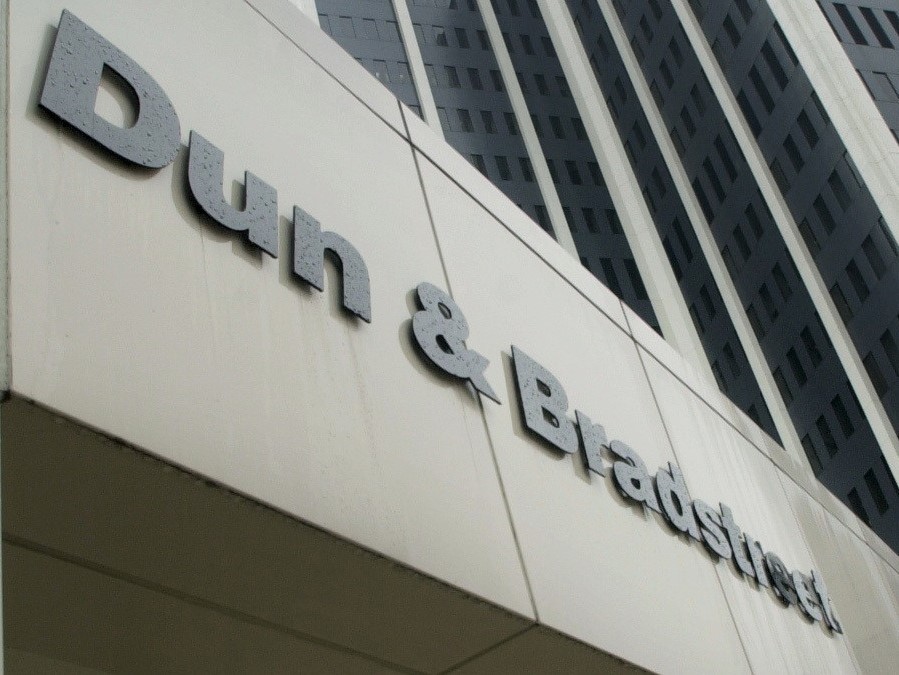 In December 2018 the international non-governmental organization "Center for Political Analysis and Information Security" was granted a D-U-N-S Number, through which the status of the Organization became more transparent for partners both in the EU countries and around the world.
The D-U-N-S Number is a unique international nine-digit number in the Data Universal Numbering System registry that is assigned to each organization listed in the world's largest business directory of Dun & Bradstreet.
As of 2019, the Dun & Bradstreet catalogue contains information on more than 140 million legal entities around the world.
The D&B database is used by both state and international structures (including the Council of Europe, the UN, NATO and the OSCE). It has been underway since 1841.
D-U-N-S Number of the Center for Political Analysis and Information Security is 521446247.