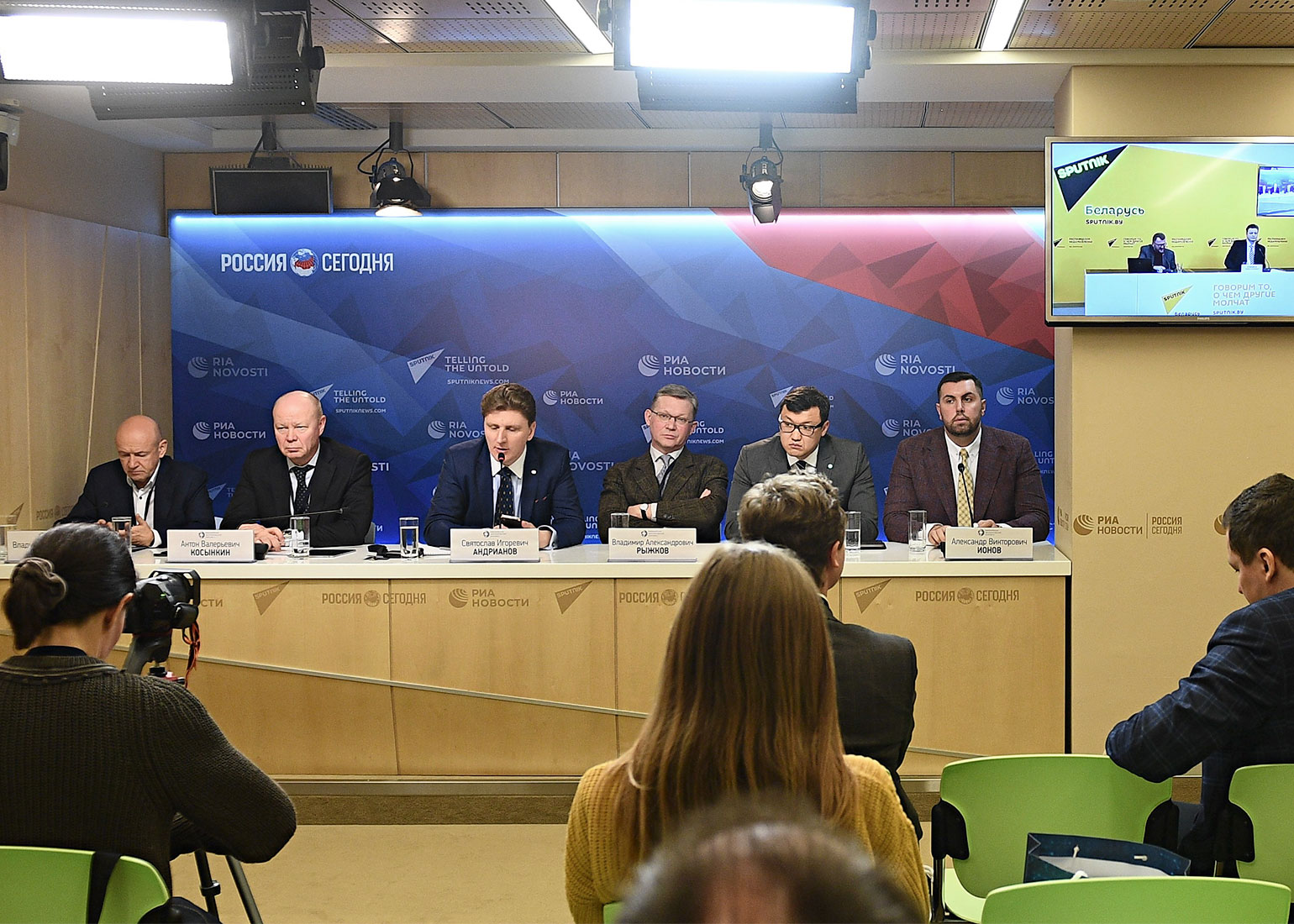 On 5 December 2019 the IV Eurasian Economic Congress took place at the international multimedia press center of MIA Russia Today. The theme of the plenary session of the Congress Prospects for Greater Eurasia: Business as a Dialogue Driver between the EAEU and the EU.
The Congress has been traditionally organized by the Eurasian Communication Center. This year the congress was supported by the Moscow Government and the Eurasian Economic Commission.
More than 50 presentations were made in seven sections of the Congress. It was attended by some 1,000 participants, including academics and politicians, public figures, businessmen and journalists.
The speakers of the congress were:
The event covered a variety of topics related to the prospects for Eurasian integration. This year’s congress focused on the project linking the Eurasian Economic Union (EAEU) and the Silk Road Economic Belt, as well as to the prospects for economic cooperation within the Union State of the Republic of Belarus and the Russian Federation
In partnership with the Center for Political Analysis and Information Security, a round table was held as a part of the congress and was broadcast on the Moscow-Minsk video bridge on the theme "20 Years of the Union State. Prospects for Economic Cooperation between the Republic of Belarus and the Russian Federation".

View video: 20 Years of the Union State. Prospects for Economic Cooperation between the Republic of Belarus and the Russian Federation.

On 4 December 2019 an official reception was held at the residence of Ambassador Extraordinary and Plenipotentiary of the Federal Republic of Germany to the Russian Federation.
Read more
MGIMO Hosted the Grand Opening of the Exhibition Dedicated to the 40th Anniversary of the Vienna International Center of the United Nations 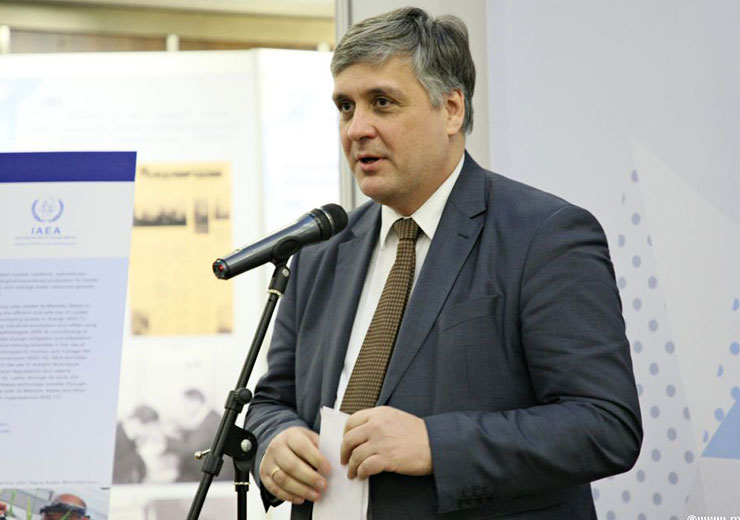 On 2 December 2019 the grand opening of the exhibition dedicated to the 40th anniversary of the United Nations Vienna International Center took place in the Atrium of the Moscow State Institute of International Relations.
Read more
Gallery