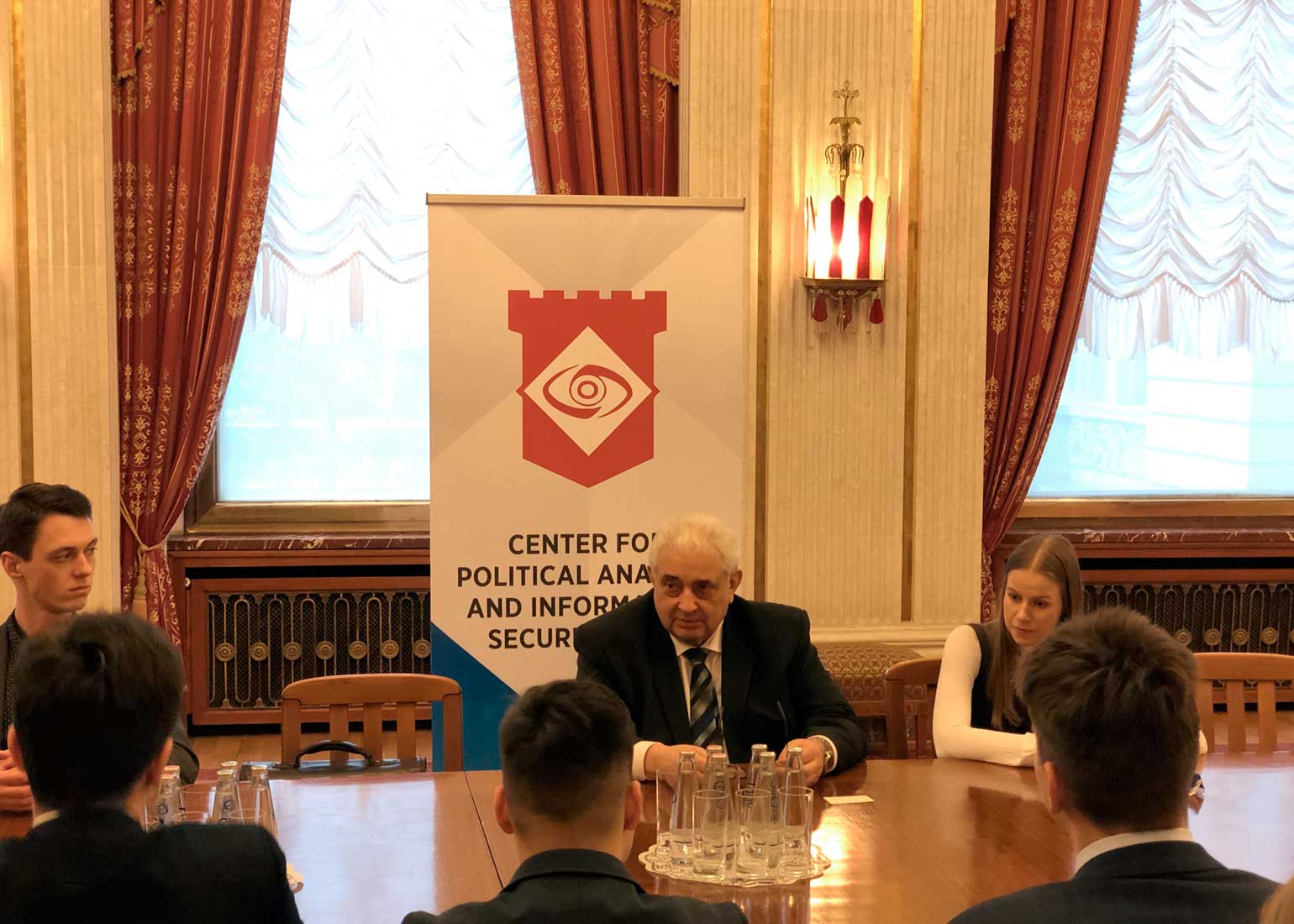 On 9 January 2020, at the Russian Embassy in Berlin, there was a meeting of the International School of Youth Diplomacy’s students with Sergey Nechaev, Ambassador Extraordinary and Plenipotentiary of Russia to Germany.
The Ambassador told the audience about the goals and objectives facing the Russian Embassy in Germany, spoke about the peculiarities of the diplomatic service, and answered numerous questions from the ISYD’s participants. 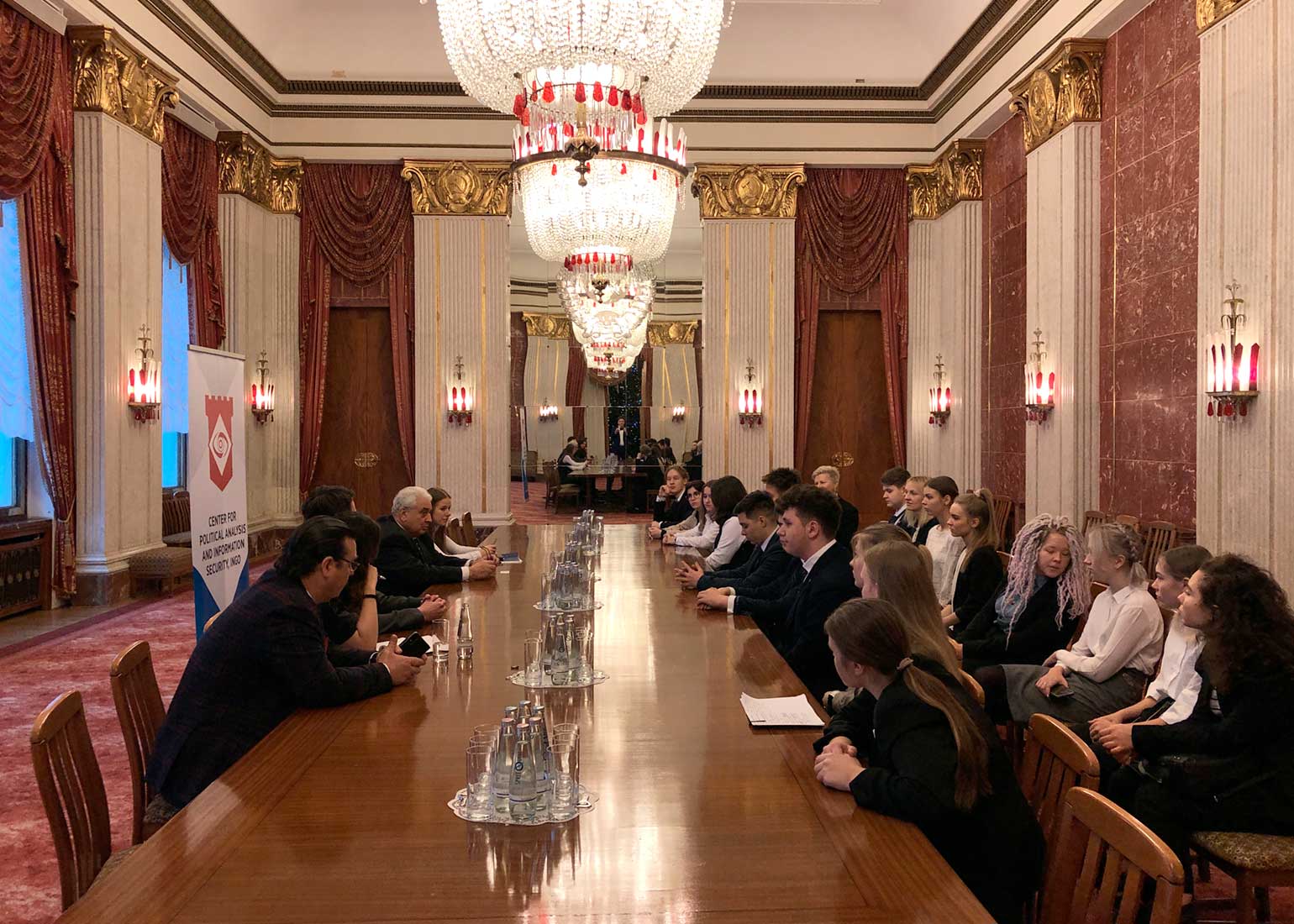 The meeting ended with a fascinating tour of the Russian embassy, which is still considered to be one of the most beautiful embassies located in Berlin.
It should be remembered that from 5 to 10 January 2020 a training seminar was held in Berlin for students of the International School of Youth Diplomacy (ISYD). Its tasks were to form a comprehensive understanding for seminar participants on the functioning of the German political system, as well as its current foreign policy. The seminar was attended by 21 students aged 15 to 17 years. Within the framework of the seminar, young people from different parts of Russia got a unique opportunity to meet German officials, politicians, along with outstanding scientists - experts in Eastern Europe. 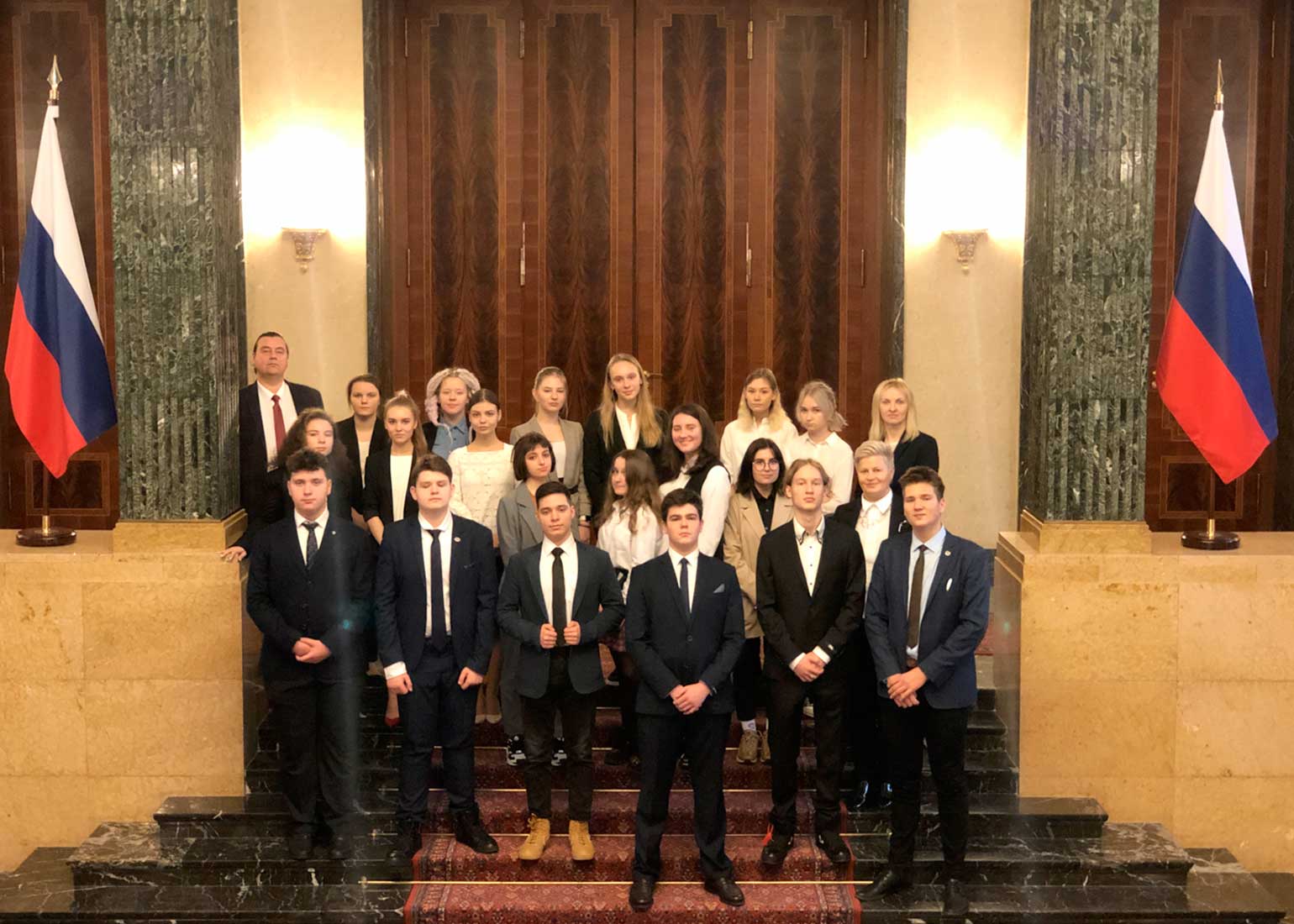 The specialists of the international non-governmental organization Center for Political Analysis and Information Security developed the concept, and were involved in preparation and organization of the seminar in partnership with MGIMO (University) at the Russian Ministry of Foreign Affairs and UNA-Russia on the implementation of the programme Russian  Regions and the UN Sustainable Development Goals.
The International School of Youth Diplomacy has been operating since 2008. It offers high school students a career guidance programme for admission to the university in the field of international relations, international economics, international journalism and international security.
The work of the School is divided into several on-site training sessions, usually during school holidays. To obtain a Certificate of the School, signed by the rector of MGIMO, it is necessary to attend 3 sessions: Basic, when MGIMO professors introduce aspects of international activity and features of the future profession; Language session, which consists of reviewing lectures and consultations, held on passing the entrance exam at MGIMO; and on-site session, which takes place in one of the diplomatic capitals, such as Geneva, Brussels, Vienna, New York and Berlin.