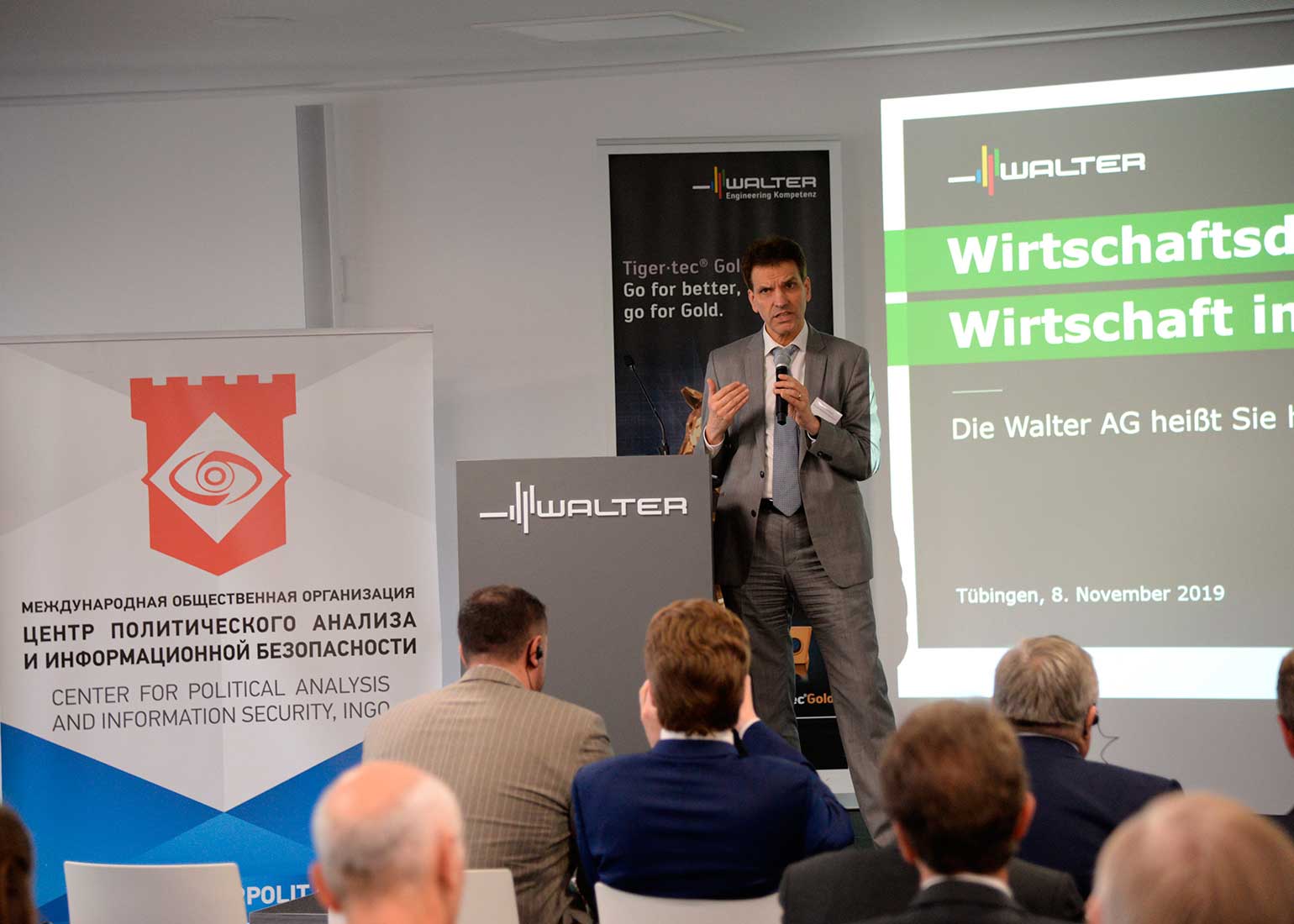 (Photo) The audience is welcomed by Executive Director of the German-Russian Forum, Martin Hoffmann.
On 8 November 2019 the first conference in the series “Economic Dialogue Russia - the Economy during Changes” on the topic The Russian Union of Industrialists and Entrepreneurs - Ways to Work with Middle German Business took place on the territory of Walter AG in the city of Tübingen (the Federal State of Baden-Württemberg).
In March 2019 the idea of the conference expressed by the Chairman of the Medium-Sized Business Association of the CDU (CDU MIT) in the district of Tübingen Falk Walter Föll was supported by his Russian colleague, Director of the Center for Political Analysis and Information Security Svyatoslav Andrianov.
In April 2019 Andrianov addressed his partners at the Eurasian Integrations Scientific Center (EAISC) for assistance in finding highly qualified Russian experts willing to take part in the conference. EAISC is one of the key Russian structures dealing with political and socio-economic development of the post-Soviet space and analysis of the course and prospects of integration processes in the formation of the Eurasian Economic Union.
With the assistance of EAISC Executive Director Kirill Orlov and the direct participation of Alexander Ionov, Deputy Director of the Institute of Problems of Security and Sustainable Development, the Russian delegation was formed over the next month as follows:
Video report The 1st German-Russian Conference in the series “Economic Dialogue - Russia”.
The conference started at 2 p.m. with a greeting speech from Andreas Glück, a member of the European Parliament from the Free Democratic Party of Germany.
Executive Director of the German-Russian Forum and the Petersburg Dialogue Forum Martin Hoffmann addressed the audience with the presentation on German-Russian Relations - the Art of Finding Mutual Interest. In his speech Mr. Hoffmann emphasized that the Germans and the Russians are very close to each other in cultural, religious and other aspects.
The meeting was also welcomed by Dr. Dmitry Andreev, Vice President of Walter AG. Then, Svyatoslav Andrianov spoke on The Ideology and Values in Economic Policy. Alexander Ionov proceeded with The Importance of German-Russian Cooperation in High Technology.
The report of Dr. Mikhail Lobin Cooperation between Medium-sized Business and Industry in Russia from the Point of View of Industry, as well as the detailed presentation of Dr. Viktor Glukhikh who spoke on the topic Precision Mechanics, Mechanical Engineering, Avionics and Global Issues of Industry aroused genuine interest. 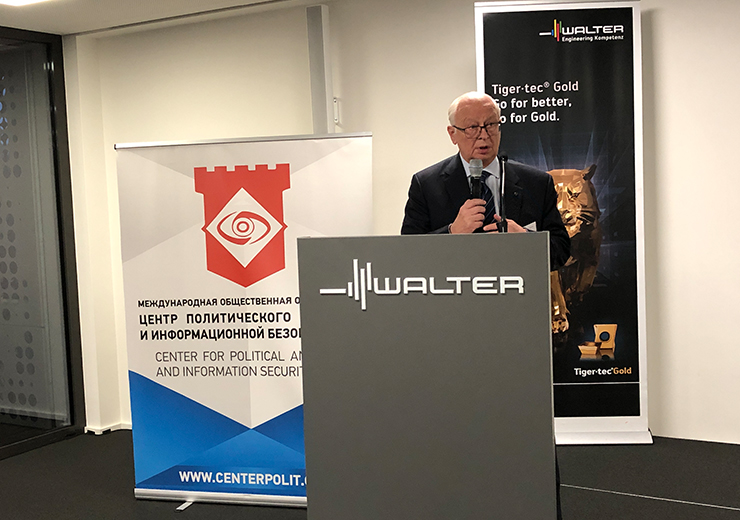 (Photo) Dr.Viktor Glukhikh.
Further, in accordance with the program of the event, a podium discussion was held on the topic What is attractive in Russia for Medium-sized Businesses in Germany, in which all members of the Russian delegation took part.
At the end of the discussion, during which the participants had the opportunity to ask questions to members of the Russian delegation on a number of speeches, Dr. Georg Tilenius delivered a speech on the topic What should be Done to Create Viable Medium-sized Enterprises. 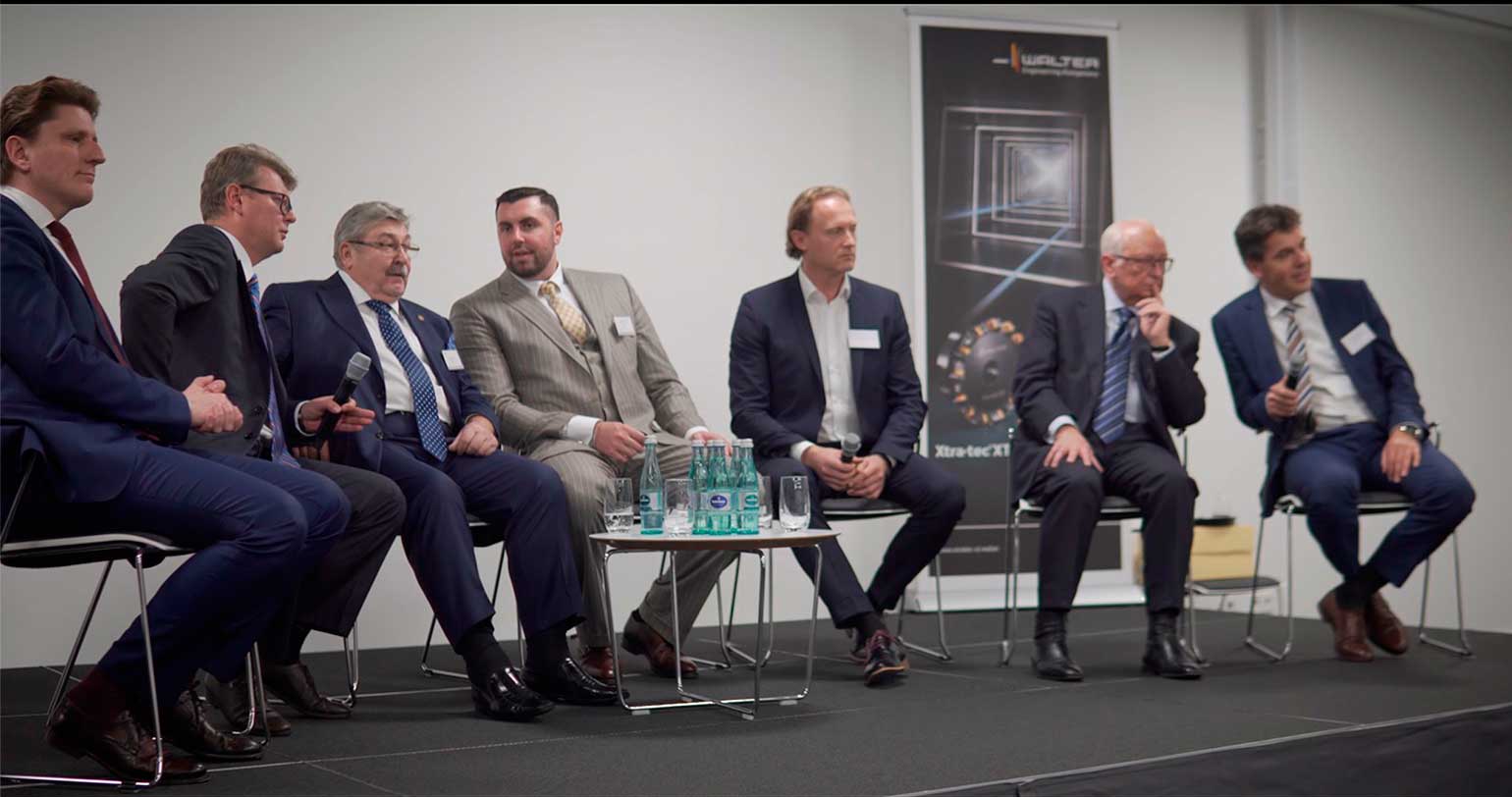 According to the results of the conference, Falk Föll noted with enthusiasm that many more entrepreneurs took part in the work of “The Economic Dialogue - Russia” than in “The Economic Discussion with Russia” conference held at the Baden-Württemberg Ministry of Economics on 21 October 2019.
The conference was attended by 80 representatives of southwestern German and Swiss medium-sized businesses with a combined annual income of about 2.6 billion Euros.
Föll and Andrianov agreed that the series of conferences “Economic Dialogue - Russia” should become a platform for direct communication between our nations and, first of all, between representatives of medium-sized businesses in Germany and Russia, who would like to cooperate in a structured and effective manner.
“The Federal State of Baden-Württemberg, together with Bavaria and Hessen, is the strongest center of economic activity in Europe. Cooperation with Russia is of paramount importance for us,” Föll stated. 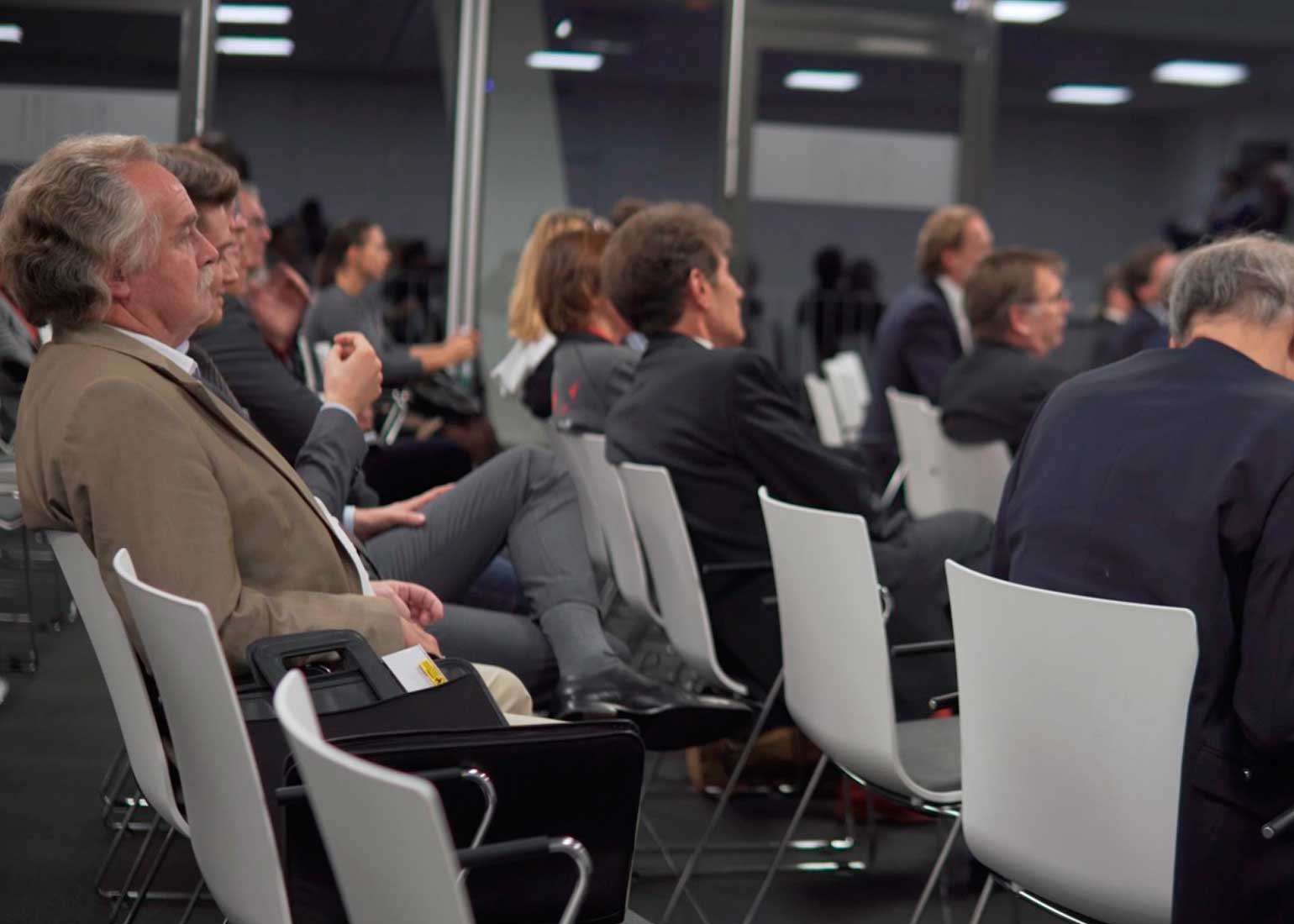 Svyatoslav Andrianov shared his ideas on the semantic content of the recent conference: “When we were preparing the program with the colleagues from Germany, we defined the range of questions that entrepreneurs from Baden-Württemberg would like to receive the answers to:
We tried to answer these and many other questions at our conference," Andrianov summed up.
The event was held under the auspices of the non-governmental organization Center for Political Analysis and Information Security from Russia, as well as the Association of Medium Business of the CDU Party (CDU MIT) of the Tübingen District and the Liberal Medium Business Association of the Free Democratic Party of Germany (LIM).