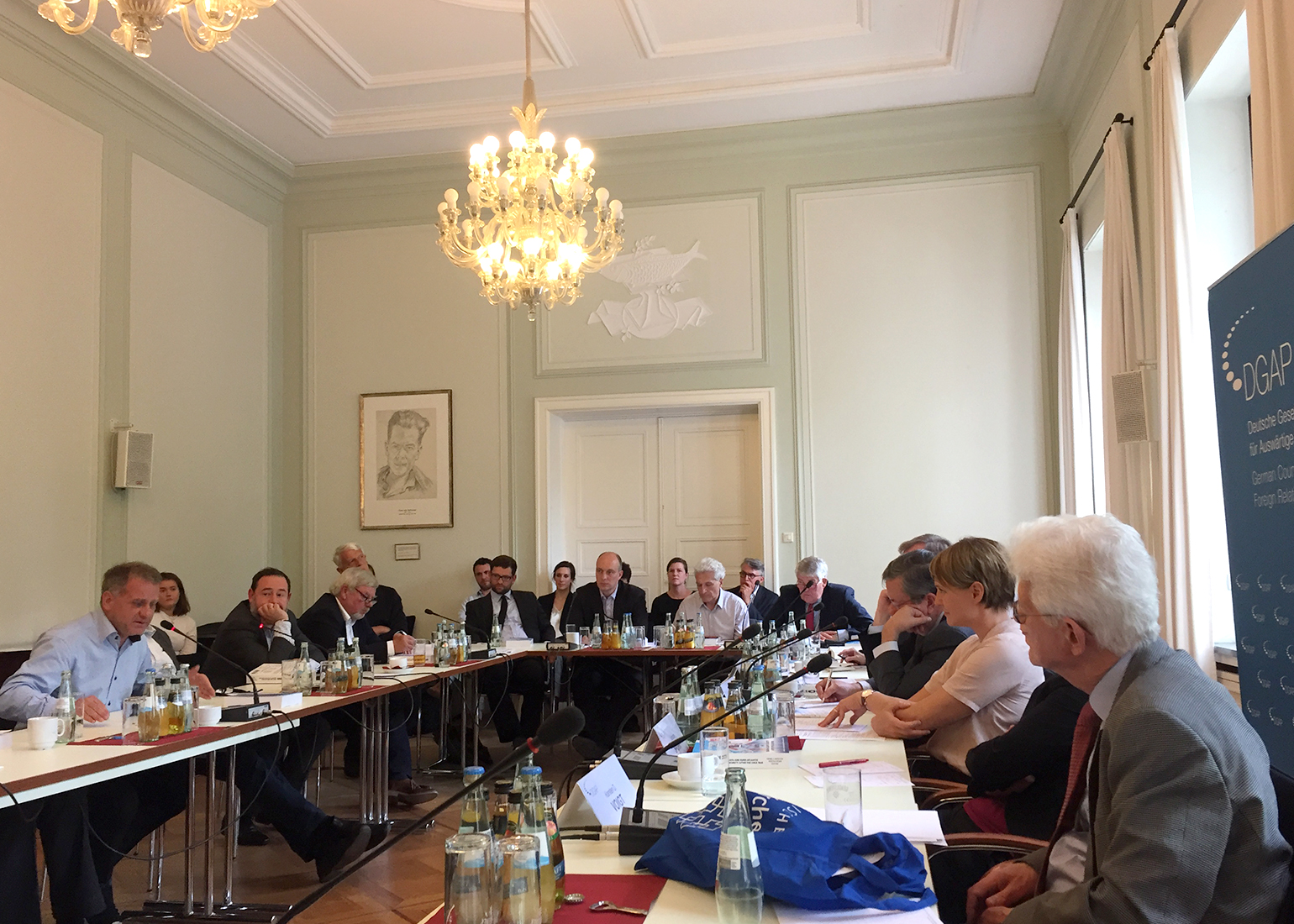 On 28 May 2019 a presentation of the book by Daniel Hamilton, US Assistant Secretary of State, retired, Open Door: NATO and Euro-Atlantic Security after the Cold War, and an expert discussion on NATO enlargement after 1991 was held at the Berlin headquarters of the German Council on Foreign Relations.
The discussion was visited by:
NATO’s decision to open its doors to new members after the end of the Cold War was as controversial as it was largely misunderstood. After the collapse of the Soviet Union, this decision facilitated the changes in the architecture of international security and the desire of Eastern Europe to institutionally join the "West".
Professor Hamilton’s book brings us back to the 1990s: it contains memoirs of both academics studying international security issues and former military and foreign policy officials from the United States, Russia, Western and Eastern Europe who participated directly in the events of that time. The book presents their thoughts and ideas, descriptions of the difficult situations of that time, that required certain decisions, as well as an explanation of those decisions from the perspective of today.