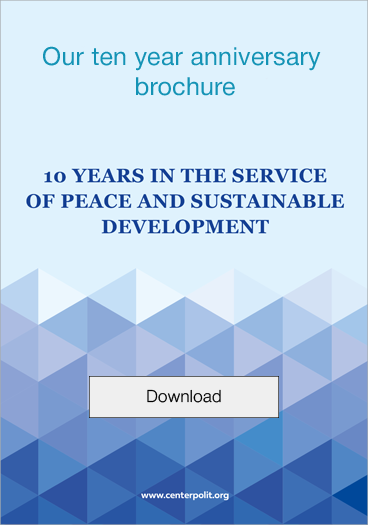 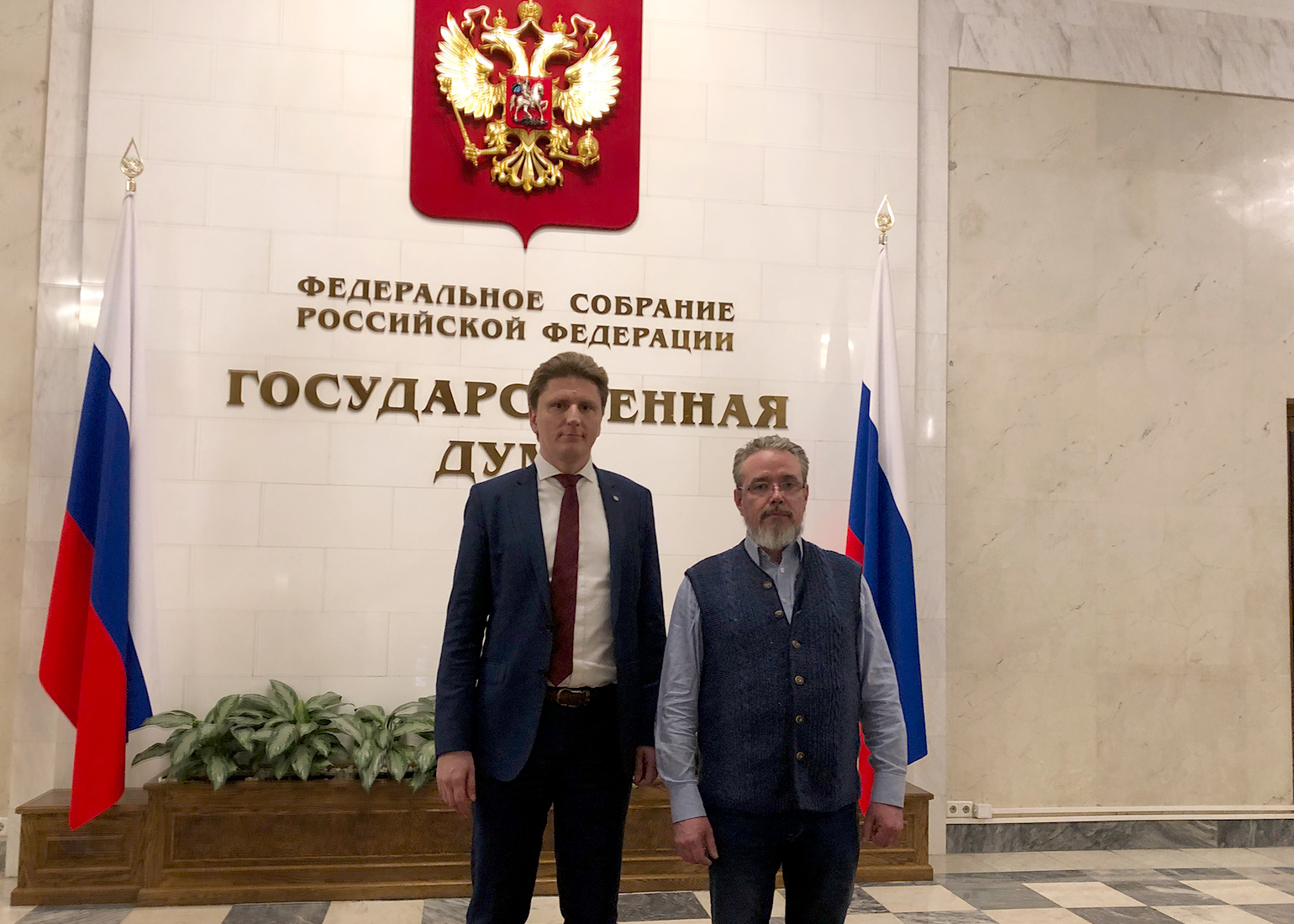 On 26 September 2019 an agreement on cooperation and interaction between the Center for Political Analysis and Information Security and the Citizen Diplomacy Foundation for the Development of Civil Society Institutions was signed at the State Duma Committee on the Development of Civil Society, Issues of Public and Religious Associations.
The Citizen Diplomacy Foundation was created in 2010 with the goal of normalizing and harmonizing interethnic, interreligious and interstate relations both in the post-Soviet space and beyond, where there is a potential for conflicts of this kind.
Citizen diplomacy is one of the most important institutions and methods of building civil society in the world. Unlike traditional diplomacy, citizen diplomacy is a “conversation without ties,” an open conversation between interested parties, each of which, being aware of their own values and interests, is at the same time tolerant and understanding of the values and interests of the other side.
Citizen diplomacy is the practical application of the ideas of tolerance in an increasingly open and transparent post-industrial world.
The president of the Citizen Diplomacy Foundation for the Development of Civil Society Institutions is Alexei Kochetkov, a Russian political scientist and journalist, and a political strategist, Director General of the CIS-EMO International Organization for Election Observation. He is the author and developer of a number of methods for monitoring electoral processes and election campaigns.