Home > Events > An Expert Discussion "The Age of Lukashenko. A quarter century in power" took Place in Moscow
Gallery

An Expert Discussion "The Age of Lukashenko. A quarter century in power" took Place in Moscow 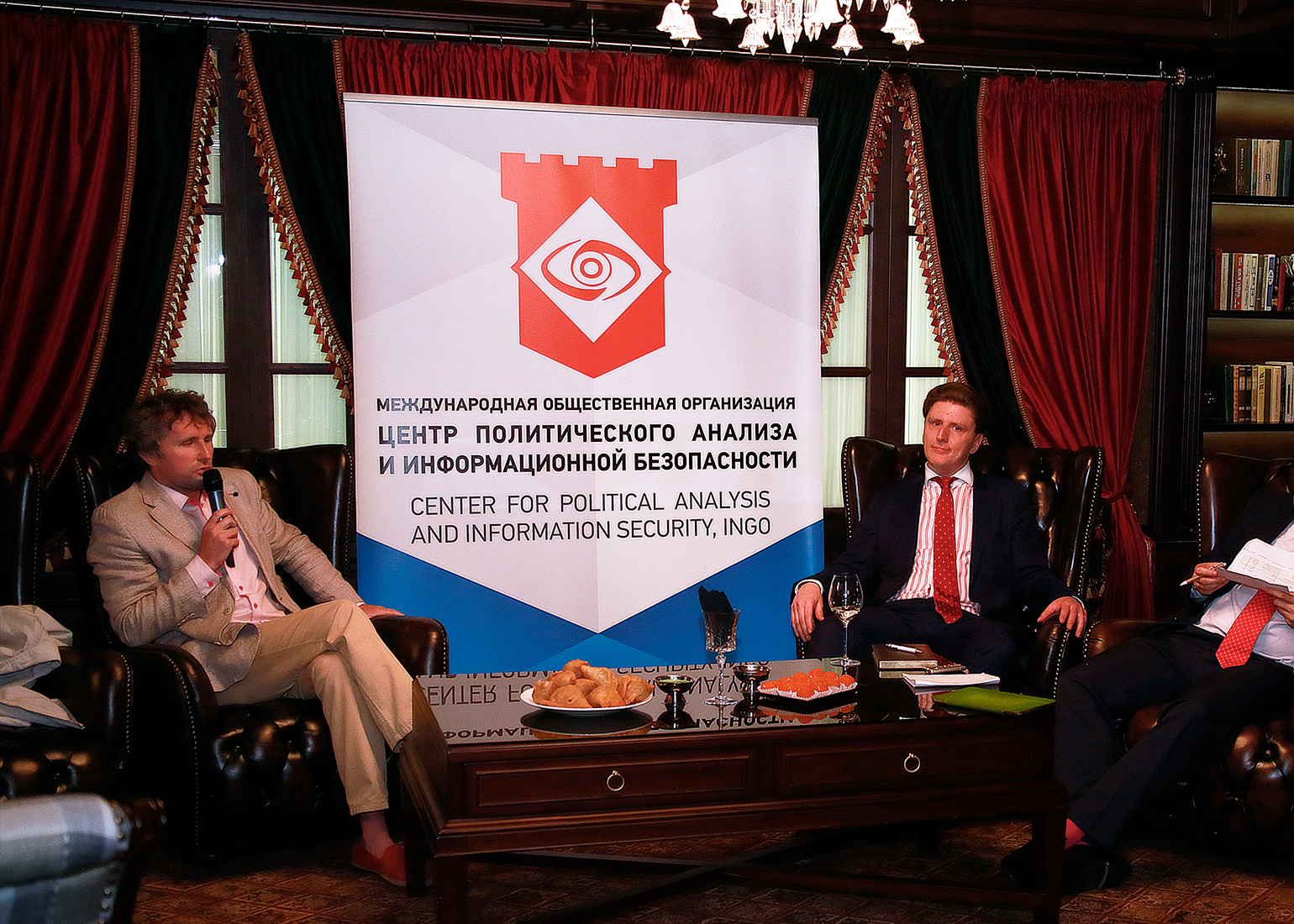 On 19 July 2019 the Center for Political Analysis and Information Security together with BeloRussian Dialogue international discussion club held an expert discussion in Moscow on the topic - "The Age of Lukashenko. A quarter of a century in power" - on issues related to Russian-Belarusian relations.
The discussion was attended by:
During the discussion, the following issues were raised: 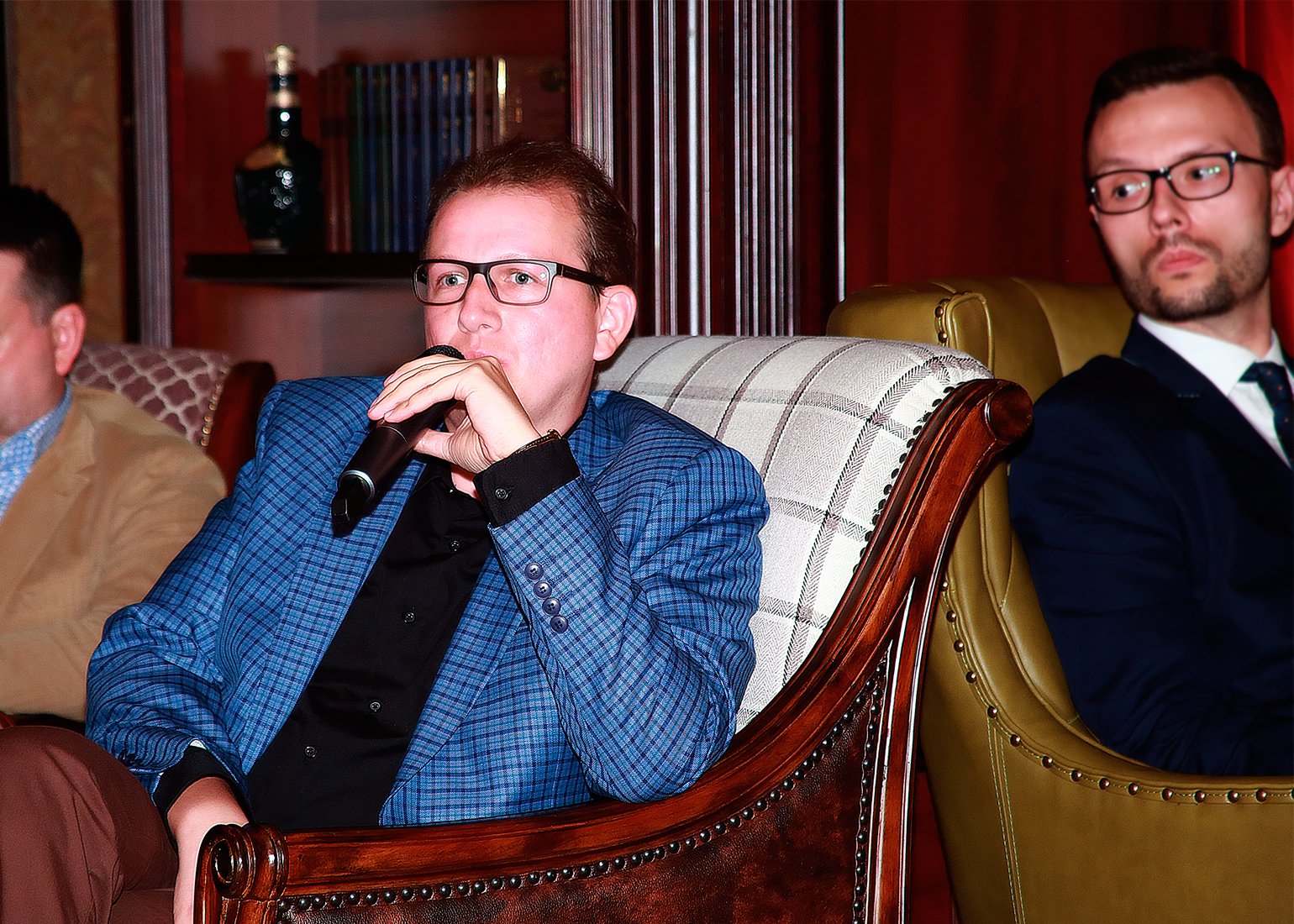 We bring to your attention the final communiqué prepared by the specialists of the Center on the analysis of the participants’ speeches, as well as opinions expressed on the sidelines of the event. 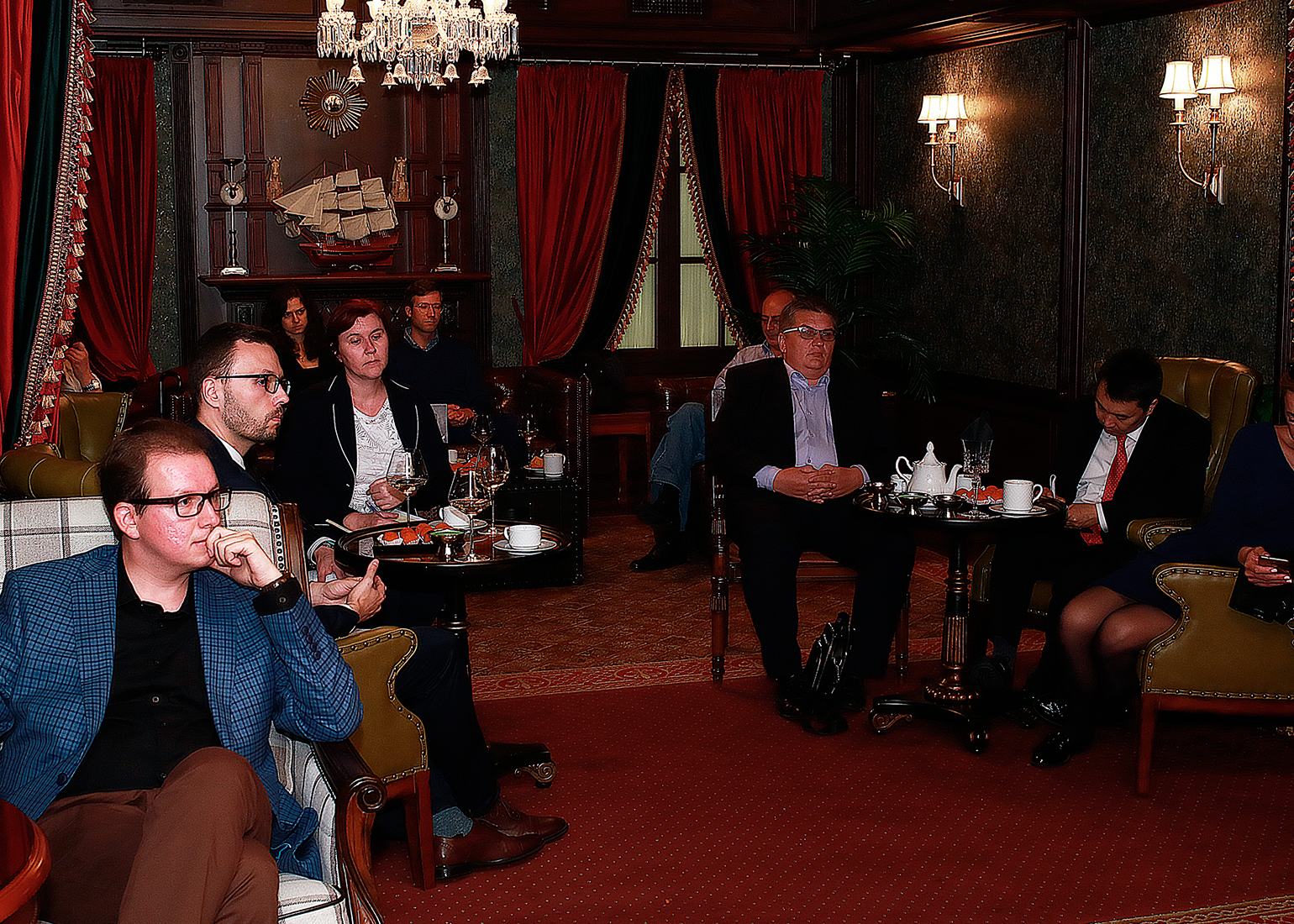 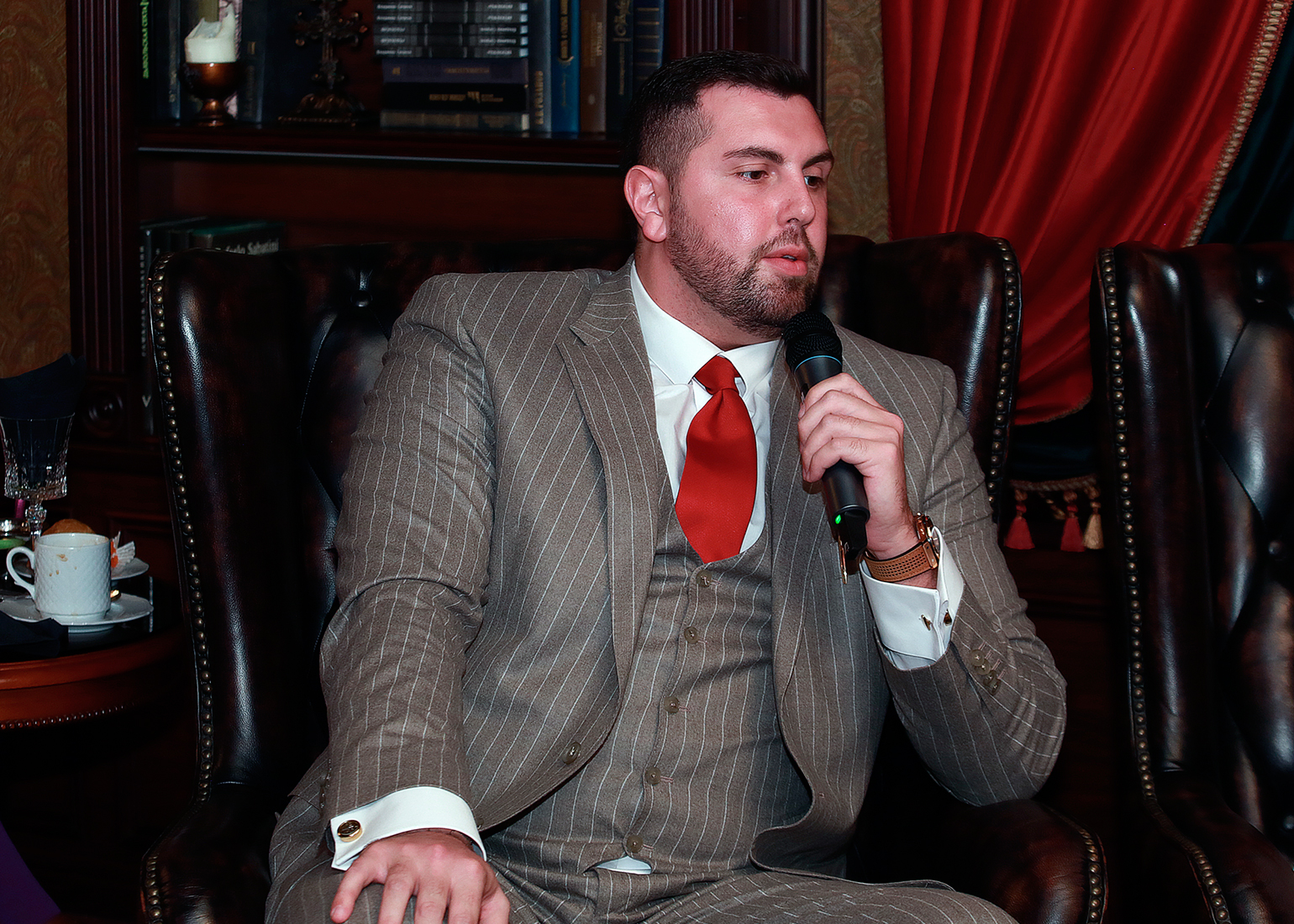 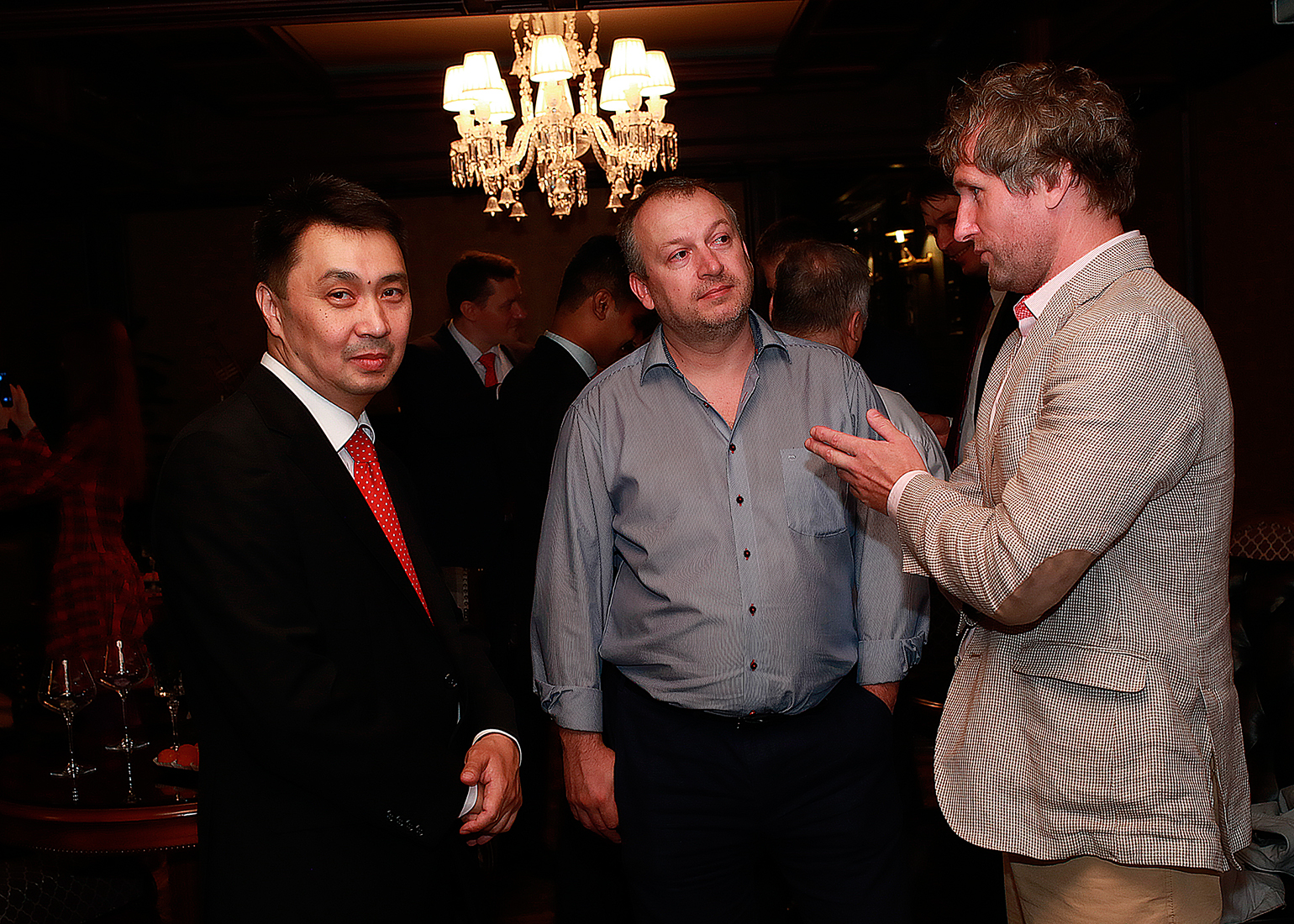 Organizers plan to continue the discussion on Russian-Belarusian relations in the format of the BelaRusian dialogue.  The representatives of the government, opposition and expert community, as well as officials from international organizations will be invited.
Conclusions on the final communiqué prepared by the organizing team while analyzing the speeches and behind-the-scenes conversations during the event may not coincide with the opinions of the participants of the event.