Putin-Aliyev-Rukhani Meeting: Prospects for Development of Cooperation in the Caspian Region 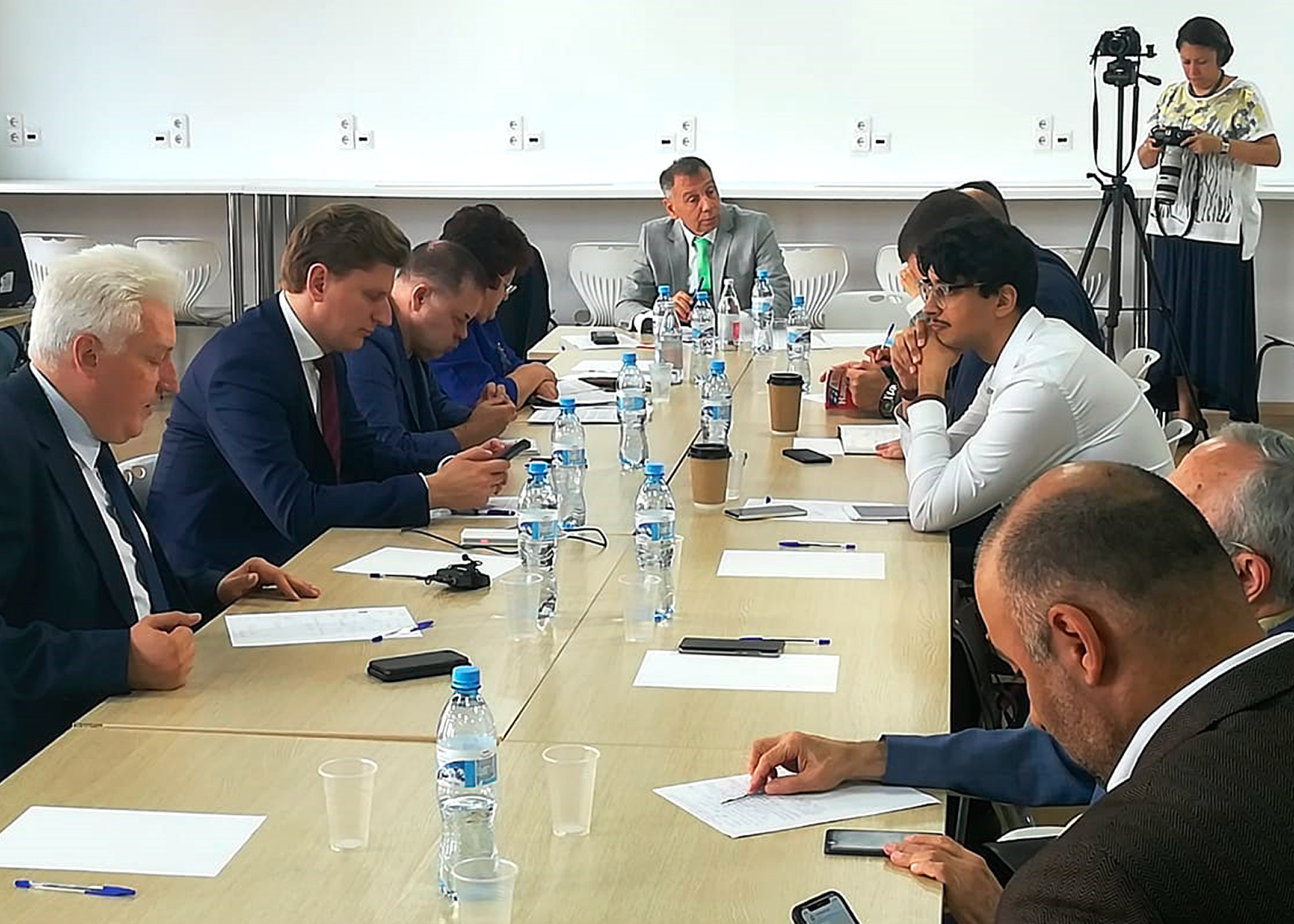