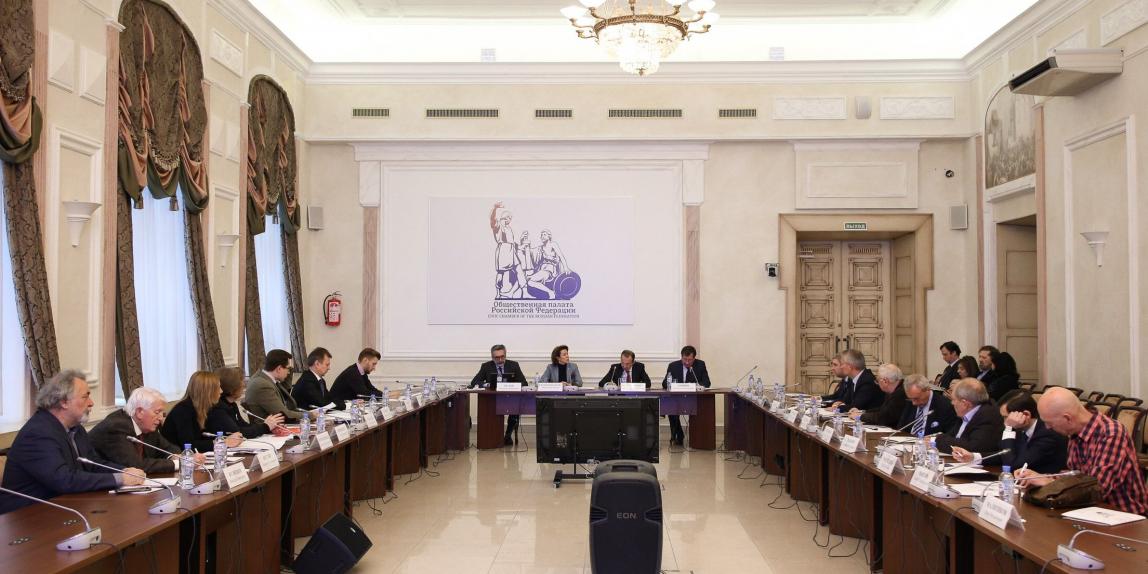 On 30 January 2019 a regular meeting of the Russian Public Council for International Cooperation and Public Diplomacy was held at the Public Chamber of the Russian Federation on the topic Russia and Germany: Historical Rivals or Natural Allies?

Sergei Ordzhonikidze, Deputy Secretary of the Public Chamber of Russia, noted at the opening  that despite the German leadership’s commitment to the policy of sanctions against Russia and pressure from third countries, Germany’s commitment to cooperation also remains unchanged.

Martin Hoffman, Executive Director of the German-Russian Forum, said, “Despite all the political differences, we see how Germans and Russians are deeply connected and how necessary the cooperation between two countries is”.

Vladimir Grinin, Ambassador Extraordinary and Plenipotentiary, noted the following, “It would be helpful to use the factor of spiritual and moral closeness of our peoples. This will have an impact on the political segment of our relations”.

Director of the Center for Political Analysis and Information Security Svyatoslav Andrianov took part in the event.