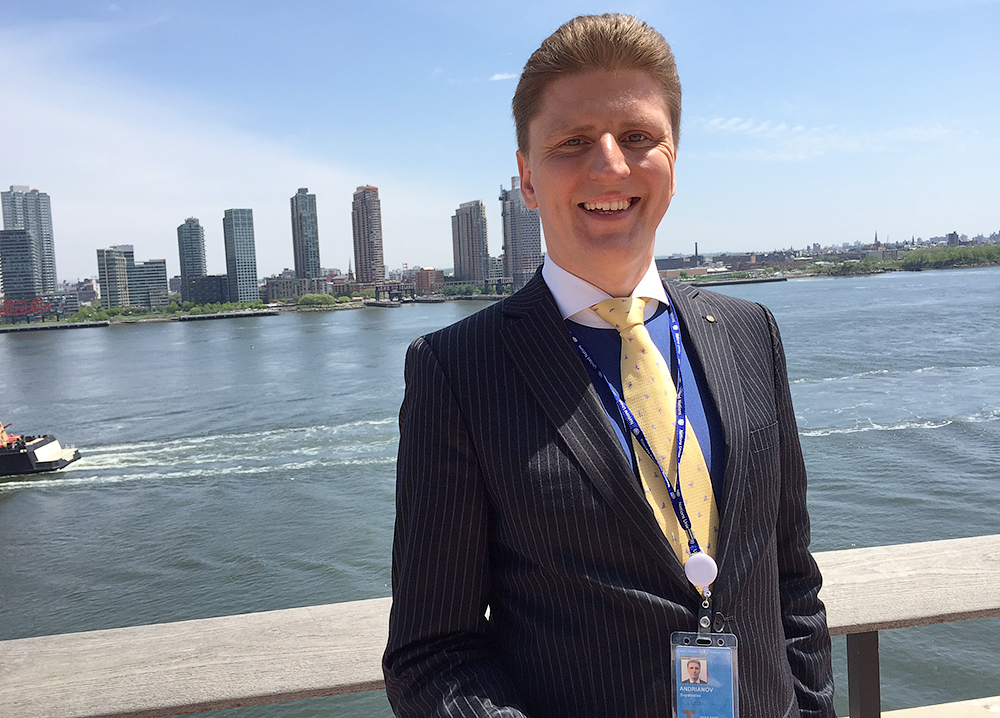 The Ninth Review Conference of the Parties to the Treaty on the Non-Proliferation of Nuclear Weapons was held at the UN headquarters in New York between 27 April to 22 May 2015. The representatives from 191 countries arrived to participate in the Conference. At the 2015 NPT Review Conference they examined the implementation of the Treaty’s provisions and identified the areas and means in the field of non-proliferation of nuclear weapons through which further progress can be made, up to the next 2020 Conference.

The implementation of article IV of the Treaty, particularly the issues of nuclear disarmament and the creation of a zone free of weapons of mass destruction in the Middle East, became a stumbling block for the Conference. The Conference did not reach consensus on the substantive part of the draft Final Document.
Director of the Center for Political Analysis and Information Security Svyatoslav Andrianov took part in the Conference and shared his thoughts afterwards.
“The Conference was called a failure in a number of world’s media; however, this is not so. The opinion about the failure is based on the fact that the Final Document was not accepted. Three countries refused to subscribe to it: the United States and their main allies - the United Kingdom and Canada. Nevertheless, as I see it, it is wrong to consider the Conference to be a failure, because of the fact that all the other participants were ready to subscribe to the final document, except for the three mentioned above. At previous Conferences the Final Document was left unsigned, but this did not lead to any serious negative consequences. As for Russia, the Conference in general, I think, was extremely successful. It confirmed the great authority that our country has in the matters of non-proliferation of nuclear weapons,” Andrianov stressed.